Animal Spirits - Your Guide to a Better Life 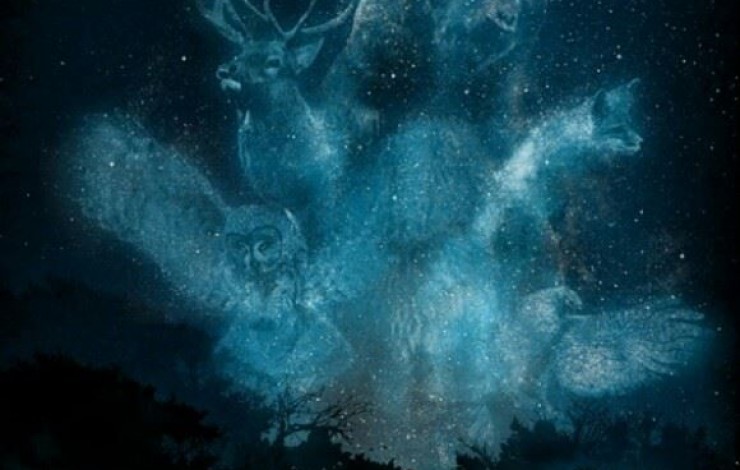 Animal Spirits – Your Guide to a Better Life

The American Indians, and others, believed everyone has a spiritual guide … a guide that is a part of the circle of life. Sometimes that spiritual guide was in the form of an animal. It was also believed that humans played a key role in maintaining Mother Earth as caretakers.

American Indians, who were also referred to as the People of the Land, had a special knowledge of the land, and knew how to respect Mother Nature. While there were believed to be more than 500 American Indian tribes, speaking over 150 different languages, they all held to consistent, basic beliefs regarding nature. These beliefs included, “never taking more from the land than needed, always thank the Creator for what we receive, use all of what we have, and give away what we don’t need.”

That was the ultimate respect for nature that was shared by all American Indians. They believed we should never waste anything given by nature, which is why they only killed what was needed to eat and they used every part of the animal. They always gave special recognition to the power of the animal spirits, by wearing their skins and feathers and by carrying parts of them in medicine bags.

Connecting With Your Animal Spirit 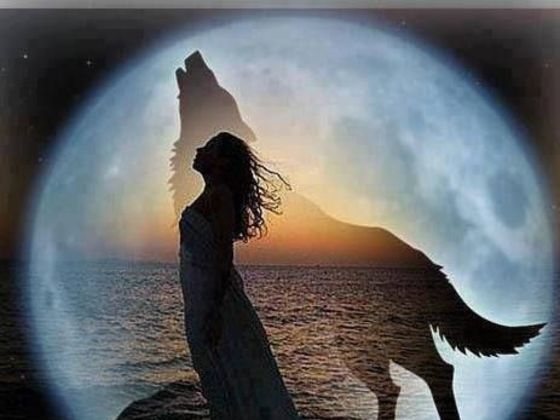 We learned from the Indians that we don’t get to choose our own personal spirit guide. Instead, the Spirit chooses you. Discovering who your animal spirit guide is based on a process of observing the spirits around you and following signs that are given to you. It requires you to develop your inner knowledge and your spiritual understanding.

While certain people struggle with the fact that regardless of how bad they want an animal spirit, one doesn’t always come, so they have to resign themselves to the fact that it just wasn’t meant to be. One has to be satisfied with whatever does or doesn’t happen.

While the concept of animal spirit guides dates back many, many years, it still continues today. The fact is, the power of the animal guides can still be effectively used today to improve our lives. The American Indians called the process of connecting with animal guides and other parts of creating “being at one with nature.”

Why do people want this connection with animal guides? Simply put, it will help to make you a better person. It impacts you in many ways, and makes you healthier not only physically, but mentally, emotionally and spiritually, as well. You’ll view life with more clarity and understanding.

If you think about animals, you’ll realize that they’re truly happy creatures. They often love and defend one another. They feel emotions, like sorrow. And there’s never been a war between species, as animals know nothing about things like greed, envy or hate.

Many people believe that animals are here to teach humans, as they have numerous different powerful lessons to share. When you look at animals, we’re reminded that we’re only one part of creation, and that each creature has its own wisdom and skill. However, in order to learn from animals, we first must create a relationship with one, or more, animal guides.

The belief in the power of animals didn’t start with the American Indians, it started long before. Early on in mankind’s development, there was a belief that animals had souls as well as consciousness. Animals were honored for having a spiritual life that was similar to the people, and everyone believed that the spirit of the animal was present even after death.

In fact, various cultures even held the animals as sacred, and they became an ever-present part of people’s lives. Many cultures worshiped animals, birds and reptiles, including ancient Egyptians, Greeks, Hindus, Buddhists and others.

There was a major difference, however, between all of these cultures and the American Indians. They didn’t worship any part of creation, and instead worshiped the whole of creation. Instead of building structures or temples for animals, they honored them using art and other means.

Whether you’re talking about a family dog, or a wild animal that’s seen in the distance, you have an extremely personal connection to the animals around you. The animal’s meaning not only empowers you to achieve success, it also strengthens your connection with the animal.

Throughout history, shamans believed that the spirit animals are ultimately revealed as guides, and their purpose is to protect their charges throughout their journey. But before any of this can happen, you have to find your spirit animal. How? There are several ways you can accomplish this. 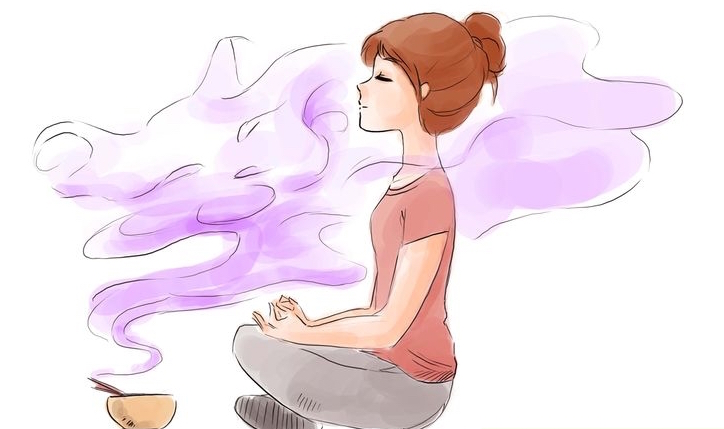 Spirit animals help boost your personality and leave you open to the concept of transformation. They’re also meant to help you discover different life directions that may be open to you. In addition, they can help you feel inspired by natural qualities, and create new perspectives on your current relationships.

So, how do you find your spirit animal? First, remember you don’t get to choose your spirit animal. You can’t simply say, “I like the qualities of a wolf, so that will be my spirit animal.” The spirit animal must choose you. Often it will present itself when your mind is completely relaxed, as when you’re dreaming or meditating. On the other hand, a spirit animal may end up revealing itself in a physical form, when present multiple times within a short timespan.

With respect to dreaming, it’s interesting to note that your mind is constantly working to process everything you see, hear and feel. Even when the rest of your body is at rest during sleep, your mind continues to work. Dreams are displays of unconscious images and guidance. Some people have recurring dreams featuring a specific animal you might not have even realized was present. One way to track these dreams is to write what you dream as soon as you awaken. You may find there’s a pattern to your dreams.

Those who practice meditation are able to block out the chaos of the physical world so their mind can slip into a state where it’s more receptive to seeing things that are present. It’s not a complicated process, rather, it’s just an opportunity to use your imagination to help you take an inward journey. If you’re meditating to find your spirit animal, put your energy into connecting with one, or even more than one, animal. If you open your heart to the possibility of finding your spirit animal, and you focus your mind on that task, you’ll be more receptive to the energy put forth by your spirit animal.

In addition to dreaming and meditation, there are other ways to find our spirit animal. Observe nature, and pay particular attention to animals and how they behave. If an animal appears in a unique way or via unusual behavior, it could be a spirit animal trying to get your attention. Look for repetitive encounters with an animal, whether it’s in a physic form or a symbolic form.

Suppose you find your spirit animal - what do you do next? If you think you’ve found your spirit animal, the first thing to do is learn as much as you can about that animal. Look at in its physical form, study it in nature or go online and learn more about it. Explore how the animal’s traits relate to you, and think about how the animal is connected to various experiences in your life. Think about the spirit animal and ask, “If it could speak or it had a voice, what would it be saying to you now?”

If you ultimately do meet your spirit animal in person, ask yourself how it feels. Does the animal make you feel threatened or did you feel joy and happiness when you saw it? Remember, the spirit animal could represent your feelings, as well as a person or event from your past or present time.

Just remember to keep yourself open to any and all types of messages you may receive. Keep your eyes and mind open. Your spirit animal will reveal itself!

Get a FREE TRIAL!

Complete the form below to get a FREE TRIAL of my mind-awakening POWER OF SELF program!

Sorry, but this event is full!

Please check back soon for Barb’s next event.
We look forward to seeing you in the future!